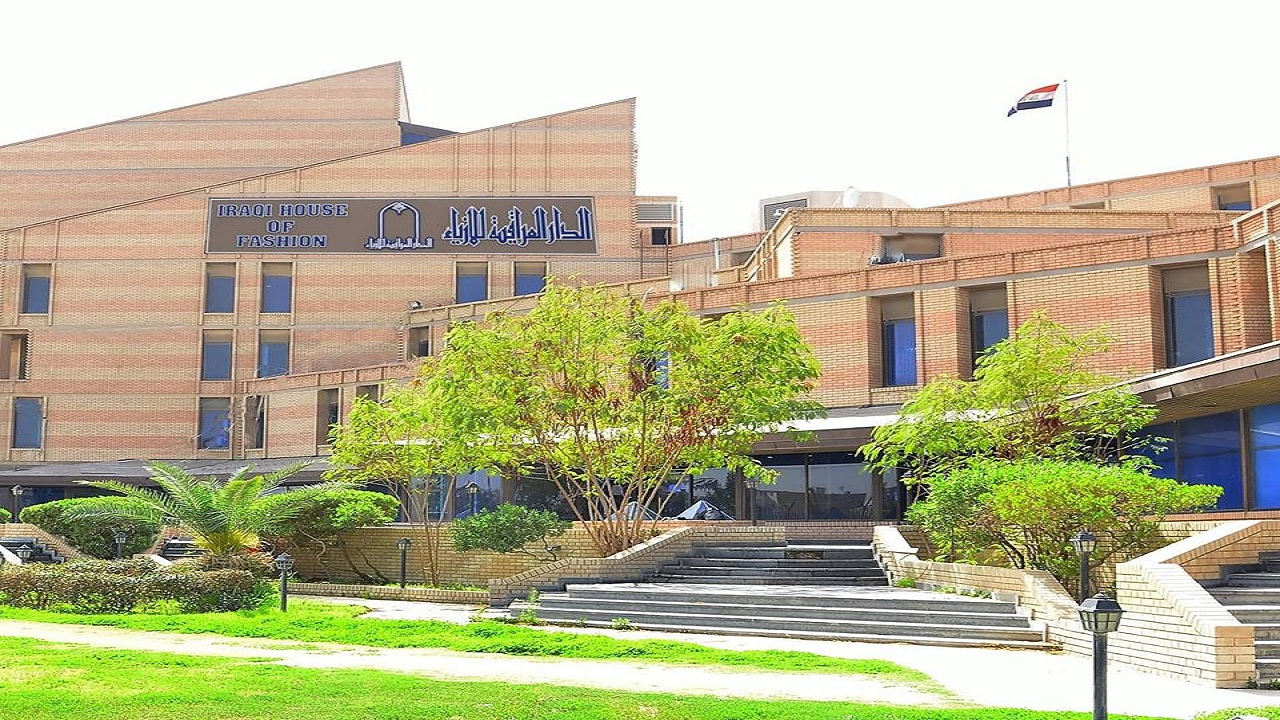 The Iraqi House of Fashion

The Iraqi House of Fashion ( IHoF) established in 1970. It is one of the most important directories of Iraqi Ministry of Culture (IMoF) , From that time till now, IHoF presents at least 700 local and  international fashion shows in more than 70 countries round the world.

It is not an easy job, but rather it depends on a highly degree of techniques and expertise combined with the interest to come closer to the basis and principles of the IHoF that come to existence to compete and communicate with world fashion houses and their modern style.

Shows presented by the Iraqi house of fashion

in all over the world

Tour in all Arab Gulf States

Austria – Vienna on the Marginal of Opec conference

Italy- Rome/ Venezuela- Caracas , on the marginal of OPEC conference .

Algeria – the Capital of Arab Culture.

Subscribe and receive the latest design ideas directly to your mailbox twice a month.

The Iraqi House of Fashion